Our company was founded in 1999 on the basis of divisions of the Kharkiv Electromechanical Plant – “KhEMZ”, a world-famous enterprise in the electrical industry that has roots dating back to the 19th century.

Key dates in our history

1888 – on the basis of merchant workshops in the city of Riga, the “Russian-Baltic Electrotechnical Plant” was created. Over the next years until 1915, changing the organizational and legal structure and owners (1898 – the UNION electric company, 1904 – the German company AEG, 1905 – the joint-stock Russian company “General Electricity Company” – VKE ), the plant fulfilled orders for the manufacture of electrical equipment for naval vessels.

1915 – the General Electricity Company plant was relocated to the city of Kharkov.

1925 – production facilities for the production of a wide range of electrical products were created, the plant became known as the State Enterprise “Kharkiv Electromechanical Plant” – KhEMZ.

In total, with the active participation of the KhEMZ plant, 19 enterprises were created in Russia, Ukraine, Belarus, Moldova, Georgia.

In particular, on the basis of the KhEMZ workshops, which were evacuated to the city of Cheboksary in connection with the outbreak of war in 1941, the production of devices for the aviation and tank industries, the navy was organized, later the plant became the largest manufacturer of relay protection devices and was named Cheboksary Electrical Apparatus Plant CHEAZ.

Also, on the basis of several KhEMZ workshops evacuated to the city of Ufa, the Ufa plant “ELECTROAPPARAT” was subsequently created.

Kharkov Electromechanical Plant produced electric motors, devices, power converters, and switchboard products for all areas of the national economy of the Soviet Union and foreign countries. The company also produced special electrical equipment for the navy and the rocket and space industry.

1964 – a special design bureau (OKB) is created as part of KhEMZ. The design bureau specialized in the development of design documentation for low-voltage switchgear and controlgear assemblies for:
– ground facilities for special purposes, including those designed to operate under the influence of seismic factors;
– marine objects (navi ships, civil ships, coastal installations).

1995 – After receiption from the Kiev and Kharkov institutes “Energoproekt” of the terms of reference for the development of design documentation for the manufacture of low-voltage switchgear related to systems important to safety (SIS) in an earthquake-resistant design, the Design Bureau received a Permit from the Nuclear Regulatory Agency NRA (No. 07-KD-95-11 dated 19.10.95.) for the right to develop documentation for low-voltage switchgear, referred to NPP SIS.

1999 – OKB got license No. 73-VP-37-08-99 dated February 15, 1999,
issued by the Nuclear Regulatory Agency (NRA) for the right to manufacture and supply elements important for the safety of nuclear installations, develop design and technical documentation for the installation, repair and operation of low-voltage switchgear, assigned to NPP SIS.

In the same year, the Corporation “ELCOR” was created on the basis of the design bureau of the “KhEMZ” plant .

Corporation “ELKOR” becomes the assignee of the technical documentation of OKB “Khemz” for the development of switchboard equipment and power supply systems for energy, maritime transport and the rocket and space industry.

In the same year, our company became a partner of the French company “Schneider Electric” and at the production site in the city of Zmiev begins the production of switchboard equipment for the energy and industry of Ukraine.

2001 – Corporation “ELCOR” is accredited and becomes a member of the “Prisma Club” of the company “Schneider Electric”.

2006 – the beginning of the Ukrainian-Brazilian project for the construction of the Cyclone-4 cosmodrome.

2009 – Corporation “ELKOR” got an order for the modernization of DC boards of the Dnieper HPP cascade. 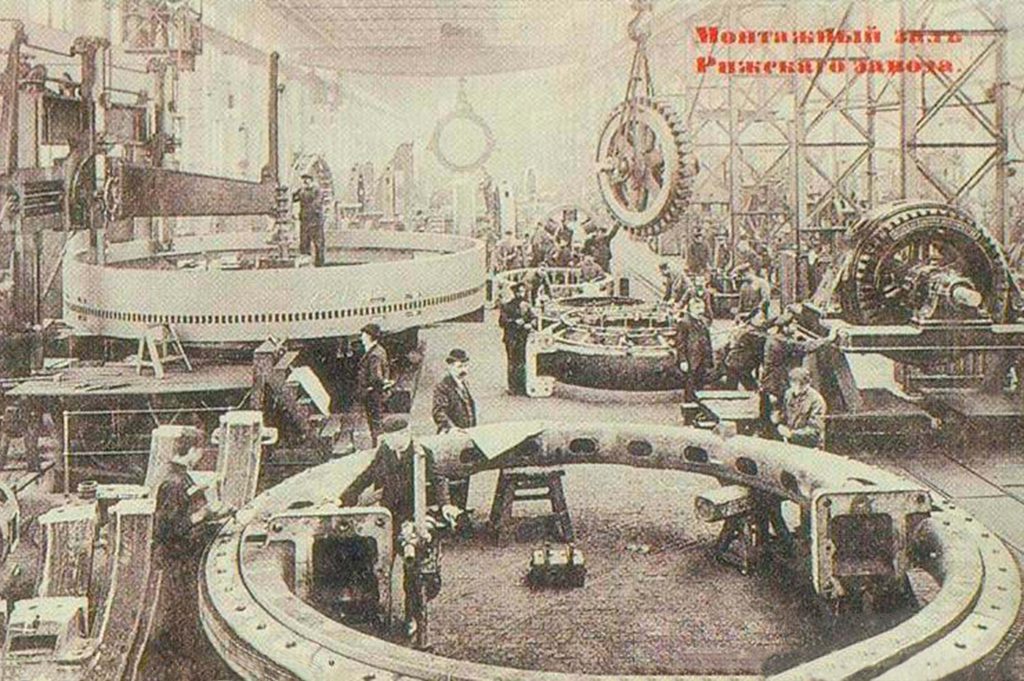 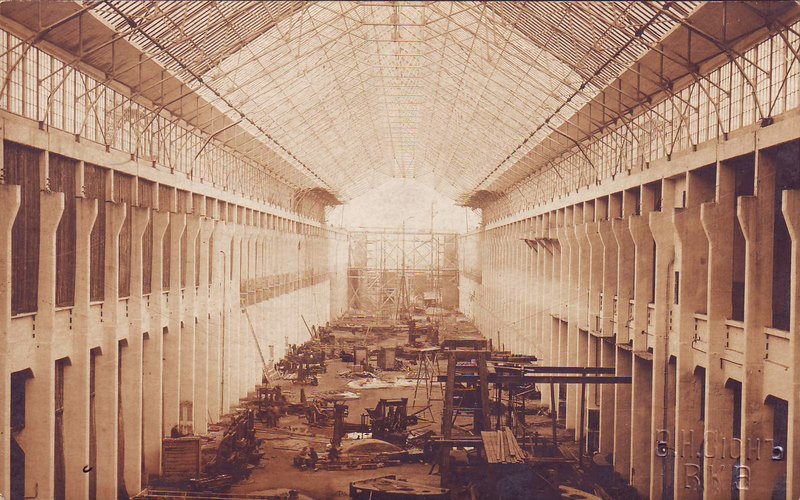 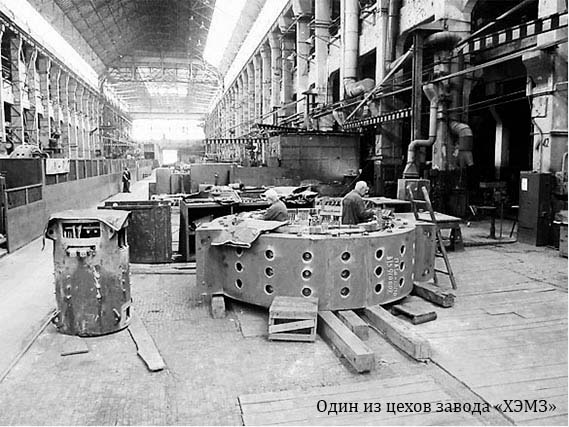 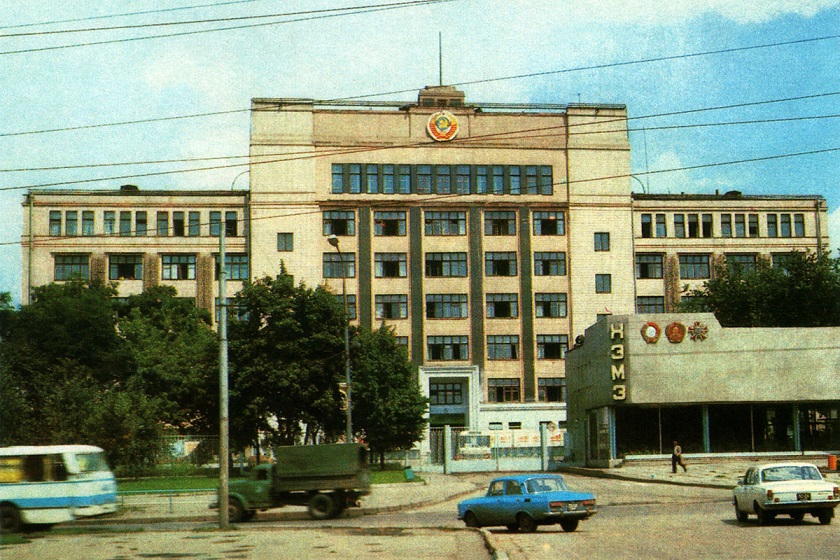 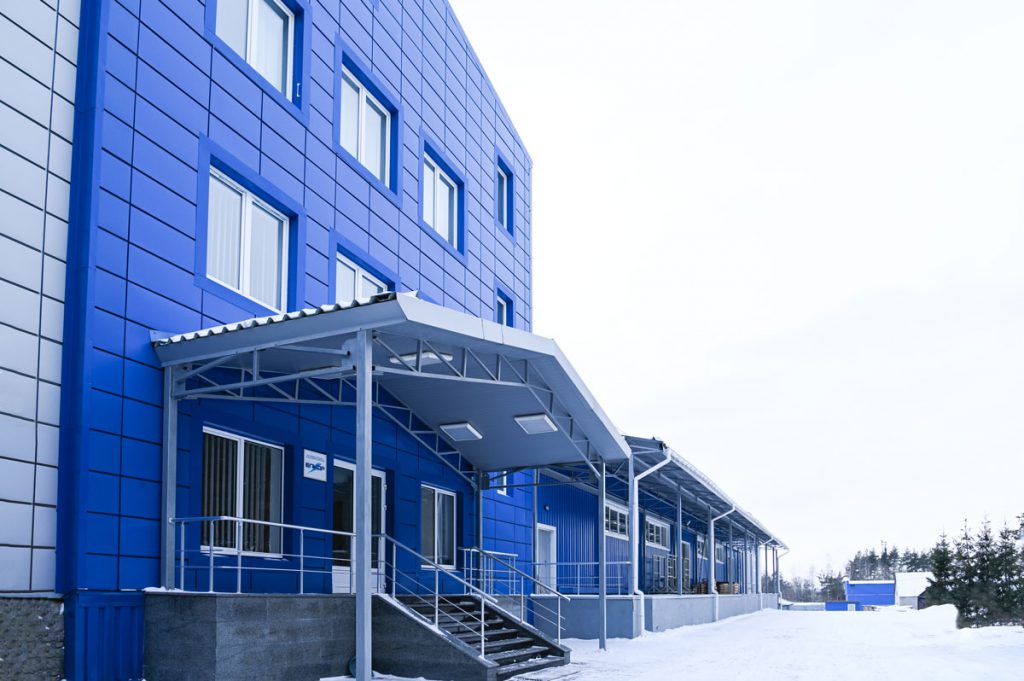 The beginning of the formation of the Corporation "ELCOR"